How to sort the signal providers by the ZuluRank? 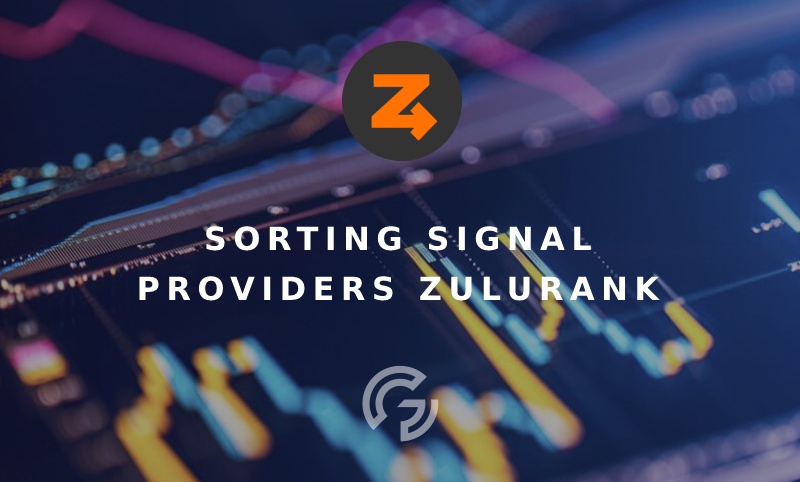 Today we will cover a very important change related to the Zulutrade ranking page.

Zulutrade has decided to order, by default, the Signal Providers’ ranking no longer according to the Zulurank position, but to the LIVE FOLLOWERS PROFIT obtained in the last month.

This means that, every time you’ll come back to ZuluTrade, on the Traders page, having lost the previous settings, the ranking will be proposed in this new way, no longer in the Zulurank order.

The Zulurank instead is a numerical value calculated automatically by the Zulutrade system, according to a formula of its property, which takes into account and mixes, without human interaction, many parameters of the Signal Providers performance, such as:

What we’re going to see is how you can still order the ranking according to ZuluRank and, if wanted, to return to the new system in Live Followers Profit.

How to order Signal Provider according to the Zulurank

First we need to open the ZuluTrade ranking page.

Signal Providers are initially placed from the highest value of Live Followers Profit (highlighted in green) to the lowest.

To sort the ranking according to Zulurank, simply click the RESET button (indicated by the blue arrow).

Now the values on the left (circled in red) indicate the Zulurank positioning of the Signal Provider (you can check it by opening some Signal Providers and see if the numbers are identical).

To return to the original ranking, ordered by Live Followers Profit, just select Winning Last Month from the PROFIT TIMEFRAME menu as shown, obviously having also removed any other filter added in the research.

Connect on linkedin
How to sort the signal providers by the ZuluRank? 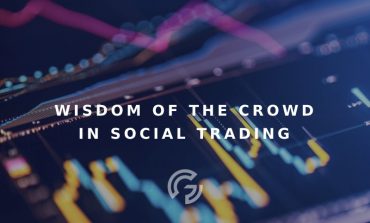 The Truth about the Wisdom of the Crowds in Social Trading 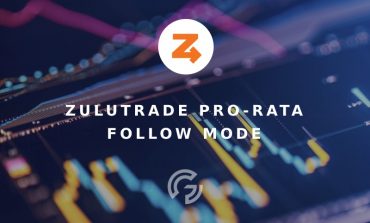 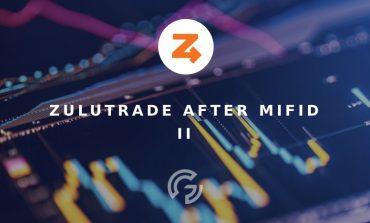 What changed for ZuluTrade EU traders after MiFID II