For some years now, ZuluTrade has been one of the cross-broker platforms at the forefront of social trading.

Millions of traders have successfully executed various transactions on ZuluTrade while they worry less about who owns ZuluTrade.

Want to try ZuluTrade by yourself with a demo account? Just click here and register for free or check our ZuluTrade review first

If you are asked “which name are you more familiar with, ZuluTrade or Formax Group?” You will agree that your answer will most likely be ZuluTrade. But do you know who owns ZuluTrade?

Well, you need to know that the owner of this renowned Forex Broker, ZuluTrade is actually Formax Group.

In October 2017, Zulutrade joined Formax Group from Leon Yohai who is the founder of ZuluTrade. The $12.41 million deal also involved Dayo Innovative Trading Ltd., a Greece-based company that held patents for Leon Yohai.

After joining ZuluTrade, Formax Group began development in stocks, cryptocurrency and trading performance of the company. This joining also helped ZuluTrade to further extend its presence in Asia, although prior to October 2017, ZuluTrade was licensed to operate in Japan.

Now that you know who owns ZuluTrade, there are other things you should be aware of.

Former Owner and History of ZuluTrade

The erstwhile owner of ZuluTrade is Leon Yohai.

He founded the company in 2007 along with Kosta Eleftheriou who later left in 2008. Prior to the establishment of ZuluTrade, Leon Yohai was a Forex trader with FXCM. According to him, the idea of auto-trading various strategies popped up in his mind in 2005.

He then designed a software that was capable of copying desirable trading strategies by simply connecting with FXCM’s API. More people began to love the idea as they used the software and it was later developed to be a beta service in 2008.

Since then, ZuluTrade has helped millions of followers to copy trading strategies from various signal providers. And till now, ZuluTrade is still regarded as one of the major pioneers of social trading.

All You need to Know about Who owns ZuluTrade Now

Of course, the next time the thought of who owns ZuluTrade comes to your mind, Formax Group will pop up.

But what do you know about Formax Group?

Formax Group is a Chinese company founded in 2012 by Wang Xi. The company has branches in 33 major cities in China and it has offices in Australia, Vietnam, United Kingdom etc.

Formax Group has achieved significant milestones in its development since 2012. In 2013, it started CopyMaster trading community. In 2015, it won “The Best Innovative Platform” and “The Best Trading Platform” awards in the 13th China’s Financial Annual Champion Awards.

And Since joining ZuluTrade in 2017, the company has been facilitating and continually developing social trading, copy trading and other services for its numerous users.

Connect on linkedin
Who owns ZuluTrade? 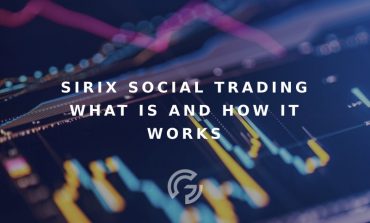 How does Sirix Social Trading work? 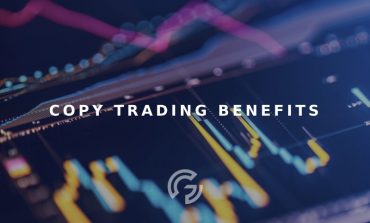 Pros and Cons of Copy Trading 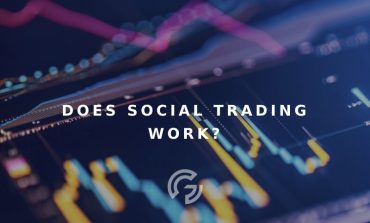