Best Cryptocurrencies to Invest in Now

26 min read
Connect with us

Are you looking for a list of the top cryptocurrencies in circulation with a simple explanation of why they have been successful and what differentiates them from the others? Or maybe you’re looking for only the best cryptocurrency to invest in?

Then welcome to our top 14 of the best cryptocurrencies to invest in today.

Since the launch of Bitcoin in 2009, thousands of projects have been launched to develop new virtual coins. Many of these have failed miserably, others have, in turn, established themselves and are growing steadily.

The cryptocurrency market is surely one of the new frontiers of investment, but also a new way of thinking about exchanges:

Cryptocurrencies are interesting because they offer the speculative traders a very volatile asset, which can potentially be very profitable on a daily basis (in this regard, cryptocurrency charts can be very useful). However, they are also equally interesting for long-term investors who seek not to exploit the large short-term fluctuations, but rather to allocate their capital on a commodity that is likely to appreciate a lot in the future.

On the web, it is easy to find interesting success stories related to this type of investment. In some ways, we are witnessing a new gold rush.

How to invest in the best cryptocurrencies and digital coins

Before, to invest in a cryptocurrency, you’d need to buy it physically, as you would if you wanted to invest in gold or any other conventional currency.

Normally, you would buy gold, physically or you’d exchange your euros or Dollars to buy another currency in which you would like to invest.

As you can imagine, this approach can be quite awkward, particularly when it comes to cryptocurrency, as buying and maintaining this asset requires several steps and a good level of technical know-how.

For anyone wishing to physically own the good, this is the only way. Basically, you need to go to the official website of each individual cryptocurrency, and follow the instructions to buy and preserve it, usually through a digital wallet.

However, if you simply wish to invest in the highs (and lows) of the intrinsic value of cryptocurrency, there are far easier and more comfortable ways.

Here’s what we think works best.

The best way to invest in the top cryptocurrencies

The most convenient and simplest way to invest in cryptocurrencies is through CFDs.

This means you’ll be able to invest or speculate on the cryptocurrency’s value, without having to physically own it.

The CFD will reflect the actual price of the good (in this case Bitcoin, Ethereum, and all other cryptocurrencies), and you’ll be able to sell or purchase the contract, just as you would with any other stock, with all the benefits of the case.

Here are some interesting features:

The best broker to invest in the major cryptocurrencies today

In our opinion, the best broker to invest in the cryptocurrencies via CFDs is certainly eToro.

Click here to open a demo account with eToro and test what we are saying first-hand, with virtual money.

66% of retail investor accounts lose money when trading CFDs with this provider. You should consider whether you can afford to take the high risk of losing your money.

eToro doesn’t just offer all of the above-mentioned benefits, but so much more.

On eToro, you can take advantage of their Social Trading Network, i.e. a network of thousands of traders who share ideas, thoughts, and strategies on markets and trading, daily.

Furthermore, you can actively employ this network manually copying or even automatically replicating these trader’s operations on cryptocurrencies.

eToro has always been renowned for its spirit of innovation and for the creation of new investment products.

One of their latest, and most successful, is certainly the Copy Portoflio. While there are several of these portfolios, eToro has created one which is entirely devoted to cryptocurrencies, named eToro CryptoPortfolio.

To keep it short, the most important cryptocurrencies are grouped in one portfolio where you can easily invest by purchasing a share, just as you would for the CFDs we described above.

By investing in a portfolio you can benefit from diversification and minimize risk. Purchasing the product just once is a convenient and favourable solution for anyone wishing to invest in cryptocurrencies with a long-term perspective.

So, let’s take a detailed look at the cryptocurrencies on eToro which have established themselves in the international scene, and which distinctive features have gained them their supremacy above all others.

1. BITCOIN – The first and inimitable (but perhaps a little outdated) cryptocurrency

2. ETHEREUM – Not just a digital currency, but an entire Smart Contract platform

6. ETHEREUM CLASSIC – The purists of the original blockchain stuck (maybe) at a dead end?

7. BITCOIN CASH – More than a clone, a different approach to scaling

10. Stellar – A potential bridge between crypto and fiat currencies?

11. EOS – The crypto most likely to solve the dreaded issue of scalability

12. NEO – Smart contracts made accessible to the masses?

14. BINANCE COIN – A cryptocurrency launched by a successful crypto exchange

Anthony is a financial journalist and business advisor with several years’ experience writing for some of the most well-known sites in the Forex world.

A trader turned industry writer, he is currently based in Shanghai with a finger on the pulse of Asia’s biggest markets.

He is a keen golfer with a very high handicap so when not helping you find the best broker for your needs, you may find him on the course or just as likely following any number of sports from the comfort of his sofa. 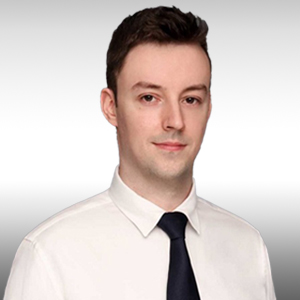 Connect on linkedin
Best Cryptocurrencies to Invest in Now 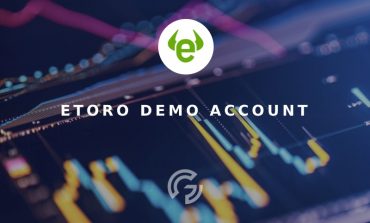 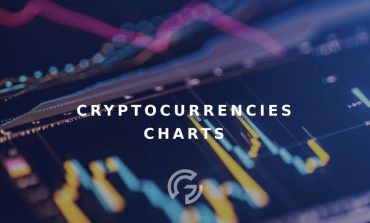 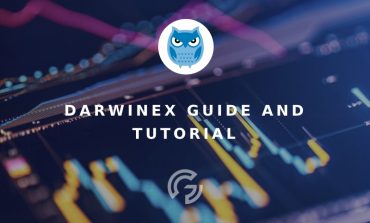